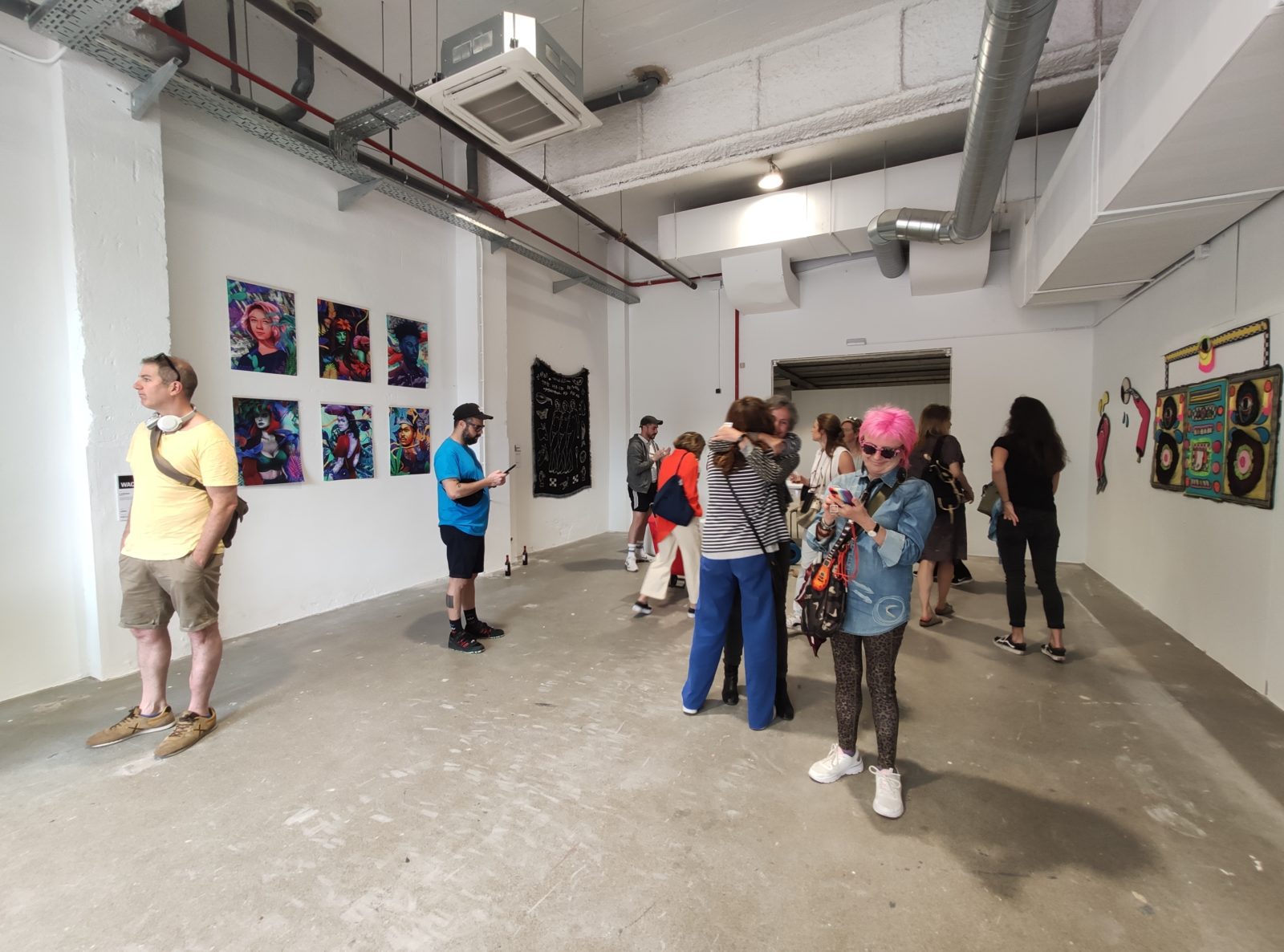 As part of the 10-year anniversary of “Poblenou Open Day 2022” in Barcelona, “Poblenou Urban District” cultural association invited me to be part of the “Windows Art Circuit 2022” , a multidisciplinary event that is presenting various creatives and Artists from the creative scene and neighborhood.

Located in the Heart Of the Creative District of Barcelona “Poblenou”, WAC exhibition is offering a contemporary eyesight on the Barcelona creative and artistic scene.

During this event I had the opportunity to exhibit some artworks part of my serie of digital painting called ” Citizens Of The Jungle”.

🎨 I draw lines to create a colorful Life.
🗼French/Barcelona
🖼I make Art to protect nature & wildlife
🍈 contact@ladislasdesign.com
All the links 👇

Who's up for some Oceanic sticker pack to stick al

A little sketch in the air while traveling to star

Drawing with the morning sunlight is something I r

You can find out more about which cookies we are using or switch them off in settings.

This website uses cookies so that we can provide you with the best user experience possible. Cookie information is stored in your browser and performs functions such as recognising you when you return to our website and helping our team to understand which sections of the website you find most interesting and useful.

Strictly Necessary Cookie should be enabled at all times so that we can save your preferences for cookie settings.

If you disable this cookie, we will not be able to save your preferences. This means that every time you visit this website you will need to enable or disable cookies again.